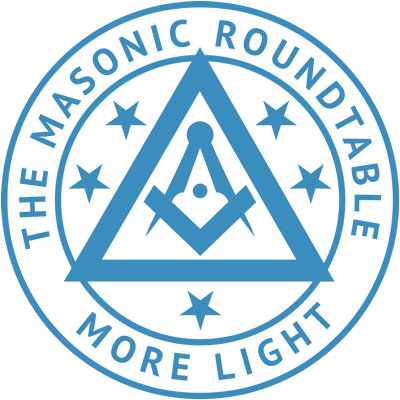 A weekly program with Masons from across the country.
Thursdays at 9:30PM Eastern / 8:30PM Central. 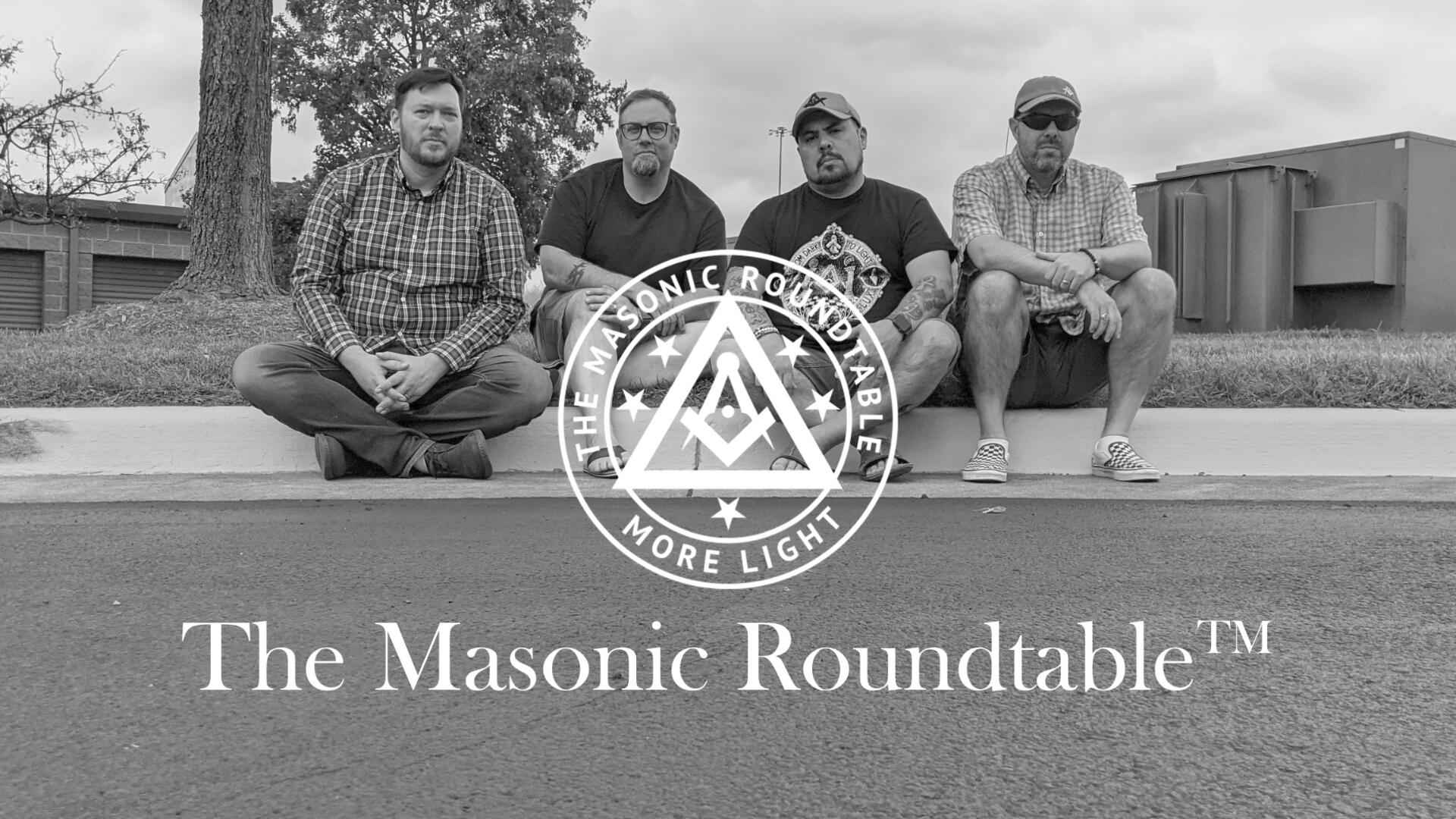 The “Knights” of The Masonic Roundtable were assembled in February 2014 with the duty to spread Masonic light around the world.

Current Knights
Jon T. Ruark
Bro. Jon Ruark is a Past Master of The Patriot Lodge No. 1957 in Fairfax, VA. He is a member of Royal Arch, Cryptic Council, Commandery, the Allied Masonic Degrees, AASR SJ, and the S.R.I.C.F. His love of technology and gadgets led him to start The Masonic Roundtable as a Hangout on Air. His Masonic interests lean toward the esoteric and philosophical aspects of the fraternity. He lives in Virginia with his wife and five children.

Jason M. Richards
Bro. Jason Richards is a Past Master of Acacia Lodge No. 16 in Clifton, VA, where he was raised in 2012, and a member of The Colonial Lodge No. 1821 in Washington, DC. His favorite Masonic topics include the history of Freemasonry worldwide, the sociocultural impact of Freemasonry, and the history and evolution of Masonic mythos. He is also active in the Allied Masonic Degrees and the Royal Arch. In addition to his work on The Masonic Roundtable, Jason is the writer of the Masonic blog “The 2-Foot Ruler: Masonry in Plain Language” (http://www.2footruler.wordpress.com) and an emeritus contributor to the Midnight Freemasons blog. He lives in Virginia with his wife, son, cats, and ever-expanding collection of bow ties.

Robert Johnson
Bro. Robert Johnson is a Freemason out of the First North-East District of Illinois, and is a Past Master and current Secretary of Waukegan Lodge #78. He is also a member of the York Rite bodies Royal Arch, Cryptic Council, Knights Templar, AMD and the Scottish Rite (32nd degree). Brother Johnson currently produces and hosts the weekly Podcast (internet radio program) Whence Came You? which focuses on Freemasonry ( www.wcypodcast.com ). In addition, produces video shorts focusing on driving interest in the Fraternity and will write original Masonic papers from time to time. He is the managing editor of the “Midnight Freemasons” blog as well. He is a husband and father of 4. He works full time in the safety industry and is also a photographer on the side as well as an avid home brewer. He is also working on three books, all of which are Masonic in nature. Also, he does not have any cats.

Joe Martinez
Bro. Joe Martinez is the current Worshipful Master of Manasseh Lodge No. 182, in Manassas, VA. He is a member of Royal Arch, Cryptic Council, Commandery, the Allied Masonic Degrees, AASR SJ, Knight Masons, YRSC, and the Operatives. Bro. Joe enjoys focusing on and researching the Initiatic Experience, Rituals of Initiation, and the Mysteries of Ancient Civilizations. He lives in Northern Virginia with his wife, three kids, and three dogs, the largest of which is always present in the studio for TMR streams. He also has a healthy dislike of cats.

Emeritus Knights
Nick Johnson
Bro. Nick Johnson is best known as the lead blogger at the Millennial Freemason blog. A lover of codes, symbols, esoteric craziness, and “secret” stuff, he became interested in Freemasonry and its symbols as a young man. With the help of his grandfather, Bro. Nick joined Corinthian Lodge No. 67 in Farmington, MN in the spring of 2006 and served as Master in 2010. He is also a Past High Priest of Corinthian Chapter No. 33, RAM, Deputy Master of Northfield Council No. 12, R&SM, and Generalissimo of Faribault Commandery No. 8. He’s also involved in AMD, Knight Masons, and the Sovereign College. He lives in the Minneapolis-Saint Paul area with his wife and kids, and some cats.

Mike the Intern
Bro. Mike Hambrecht is the current Junior Steward and Lodge Education Officer of Village Lodge No. 274 in Burton, Ohio. When not appearing on The Masonic Roundtable or avidly listening to every Masonic podcast known to man, Mike is active in Willoughby Chapter No. 231, Royal Arch Masons of Ohio.

Juan Sepulveda
Bro. Juan ‘One’ Sepulveda is a member of Orange Blossom Lodge No. 80 F. & A.M. in Kissimmee Florida. He is a professional artist and shortly after becoming a Freemason, he decided to develop a collection of Masonic Art and Custom Masonic Aprons. It was a natural progression to his creative work, since he is passionate for history, Masonic education and allegorical teachings. Today, Juan’s artwork is part of private and corporate collections in the United States, South America, The Caribbean, Europe and Australia. Juan Sepúlveda is the host of The Winding Stairs Freemasonry Podcast and is a public speaker who specializes in the topics of Art, Freemasonry and the art of self improvement.

Invite Us to Speak

Are you interested in having a knight of The Masonic Roundtable speak in your lodge?

Jason M. Richards
Jason is available to speak at tiled and untiled events local to the Washington, D.C. area. For non-local events up to 4 hours’ driving distance (or farther away if flying) away from the Washington, D.C. area, he respectfully requests that lodging and travel costs be reimbursed at a minimum. He is also available to do presentations virtually. Book him by visiting www.jasonmrichards.com. Due to their proximity, Jason and Jon are available to present together if requested.

Jon T. Ruark
Jon is available to speak at tiled and untiled events local to the Washington, D.C. area. For non-local events up to 4 hours’ driving distance (or farther away if flying) away from the Washington, D.C. area, he respectfully requests that lodging and travel costs be reimbursed, and a bowl of blue M&Ms be provided at a minimum. He is also available to do presentations virtually. Book him by e-mailing themasonicroundtable@gmail.com or via facebook messenger. Due to their proximity, Jon and Jason are available to present together if requested.